Our Members have direct access to communication with over 250 coaches.

COACHES, after registering or renewing:

Registration and approvals are done manually, please allow 24-48 hours for your "approved paid coach" status to reflect on your account.

ATTENTION: THIS IS AN INDIVIDUAL COACH REGISTRATION. NOT ONE REGISTRATION FOR AN ENTIRE ORGANIZATION.

Due to an injury and unexpected changes we are looking for a couple more players to complete our 2022-2023 roster. See flyer for more details or PM us.

The Forums will be reset July 11 and you will not be able to post until your membership is renewed. 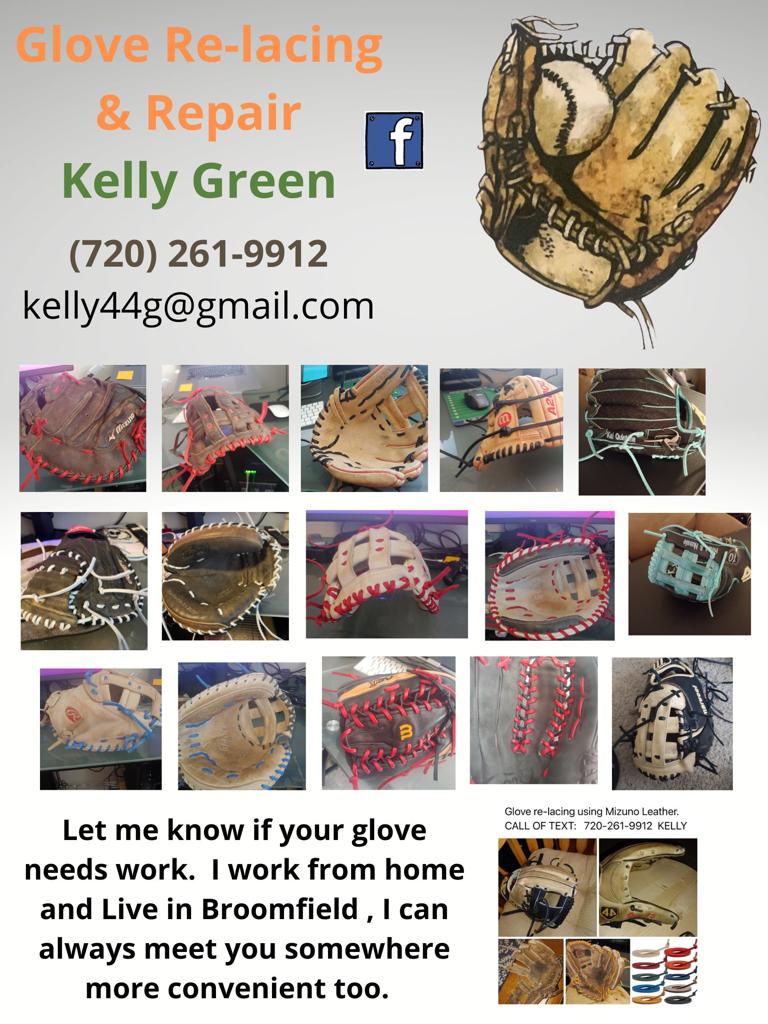 This Space was paid by Kelly green

Do you have a CONCERN OR COMPLAINT? 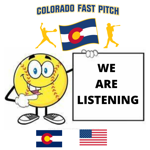 We are here to help support and facilitate the process of finding teams, players, coaches, umpires, games related to Girls Softball. We value your membership.  That being said, we have been receiving complaints regarding some Colorado area coaches and believe some are very serious issues/accusations .  If you have had a situation where you find it unacceptable coach/team behavior we encourage you to fill out our form. This is kept completely confidential for your privacy and protection. We may contact you for more information about your claim but know that if we cant verify the person complaining, with a valid name, phone and email, we will not consider your claim.

Attention Umpires, click on the link below if you would like us to contact you about upcoming tournaments in the Colorado and Wyoming areas.  Its a short form and you can chose your options for contacting you.  Thank you in advance!

EMAIL US FOR MORE INFO AT

The mission of the Colorado Girls Softball Coaches Association (CGSCA) is to develop and promote the growth of fastpitch softball at all skill levels in the State of Colorado and to elevate the level of play to the highest caliber while encouraging leadership and sportsmanship in the finest traditions of the game.

The CGSCA was created to support the coaches, parents, and players in Colorado.  We offer a discussion forum that facilitates fastpitch questions and answers; review and sale of equipment; information on teams; information on college, high-school, and competitive programs; listing of tryouts; information on tournaments from a local and national perspective.

The Registration "Home" is not currently available.

Use this link to order and receive $5.00 OFF

Use link above to order!

ColoradoFastPitch.com has been around for 13 years. We are the oldest fastpitch softball Association. We are proud of the reputation we have earned as we are respected by all softball sanctions and State of Colorado teams, coaches, players and parents.  We are making changes because we value our coaches.

The Softball world has been changing and with that said. Colorado Competitive fastpitch softball has great teams and organizations focused on developing young ladies and helping them achieve their goals.  However, more and more teams and organizations are being created, with the intention of winning, not interested in creating a team that plays well together, or player development, or teaching them how to become good athletes.

We have rules for posting tryouts. The idea is for COLORADO TEAMS to hold off on any tryouts before State competition is done so that teams/players/parents who are not happy with their team/player they don’t have to worry about missing out on tryouts, And also that the commitment to their current team stays intact.  This way not only coaches but players carry on an ethical and respectable relationship until the end of the season.

In the softball world it has been PROHIBIT to post in our forum FOR TRYOUTS UNTIL THE JULY 11, 2022.  Flyers and posts on social media and websites may be posted but actual TRYOUTS should not be happening until after JULY11, 2022.  We are also watching social media everywhere and have noticed that Colorado teams HAVING tryouts before the date above.  Some social media groups named themselves similarly to Colorado Fastpitch but its not us. Please look for our official logo. Because we value our members, we decided to recognize Colorado teams and organizations who are following tryouts basic rules.

As always, our mission is to develop and promote the growth of fastpitch softball at all skill levels in the State of Colorado and to elevate the level of play to the highest caliber while encouraging leadership and sportsmanship in the finest traditions of the game.  We don’t endorse poaching players who are already signed with a team or stealing players mid-season, bad coach behavior on the field, parents fighting, parent/coach/umpire conflict.  All of the above is taken very serious by Colorado Fastpitch Softball.

Once again, we want to encourage leadership and sportsmanship in the finest traditions of the game. 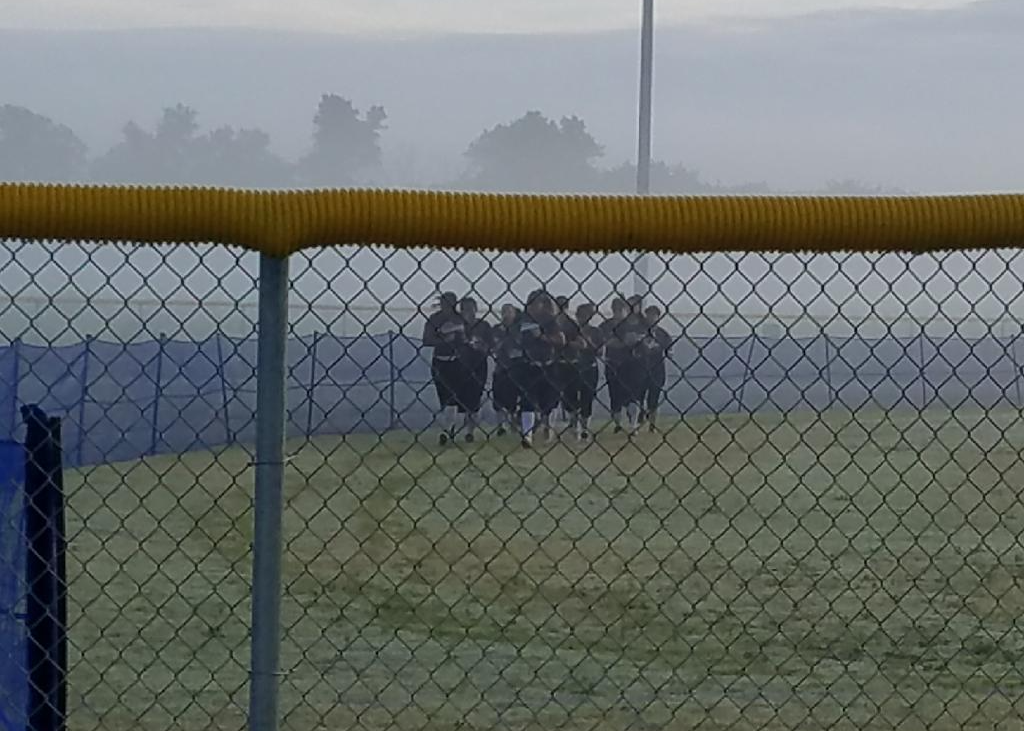 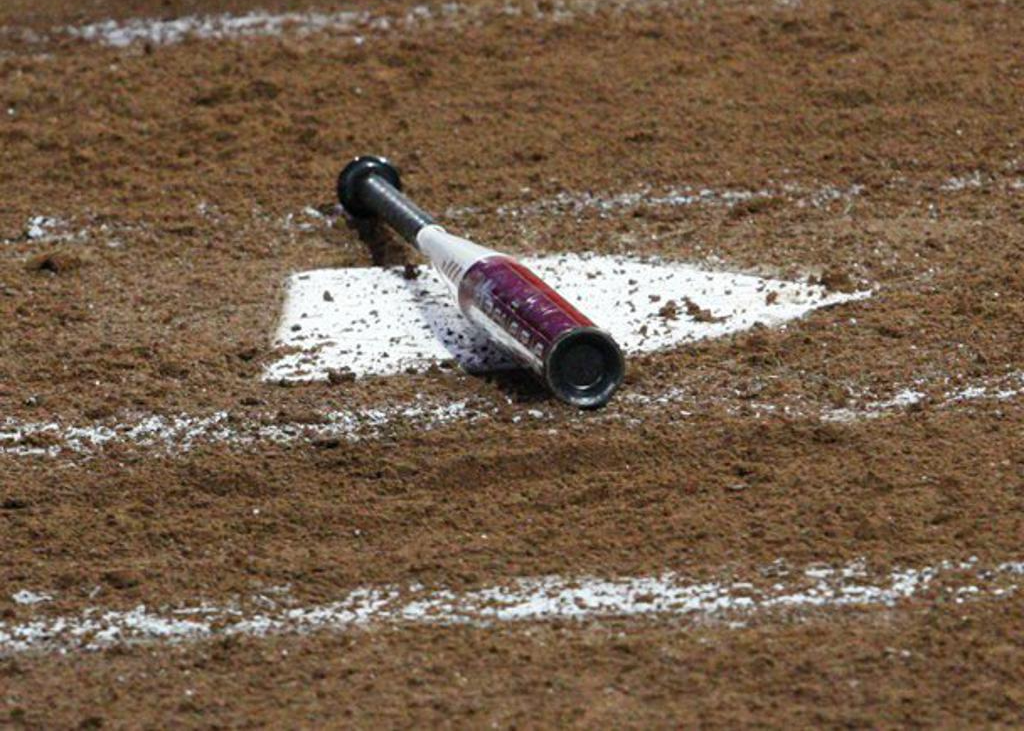 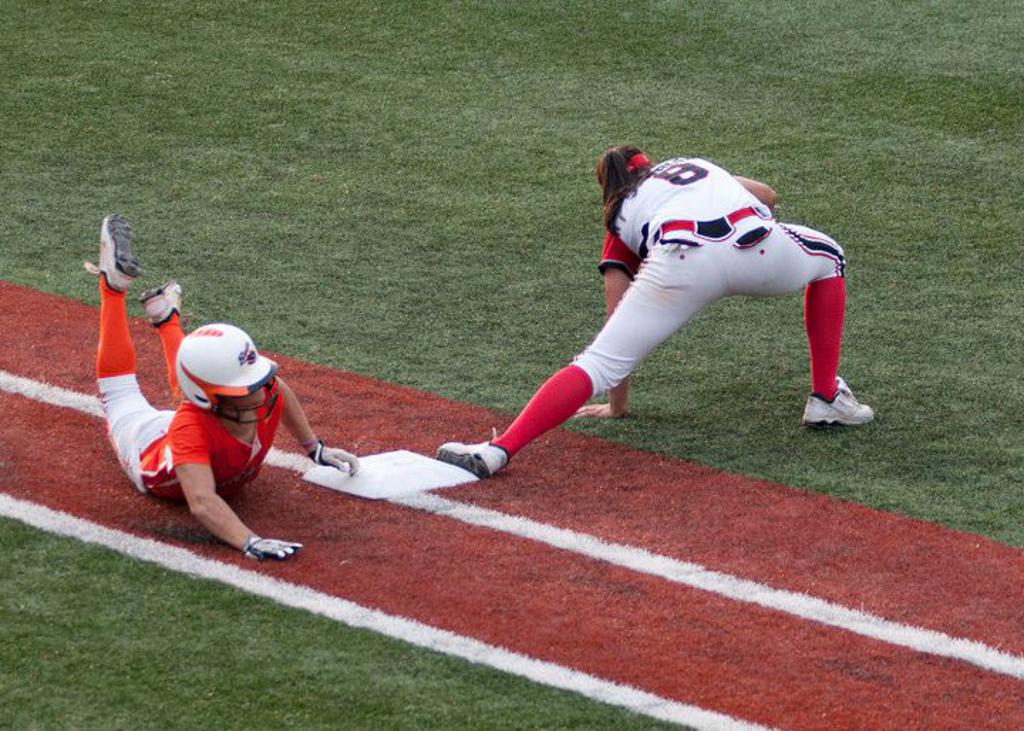 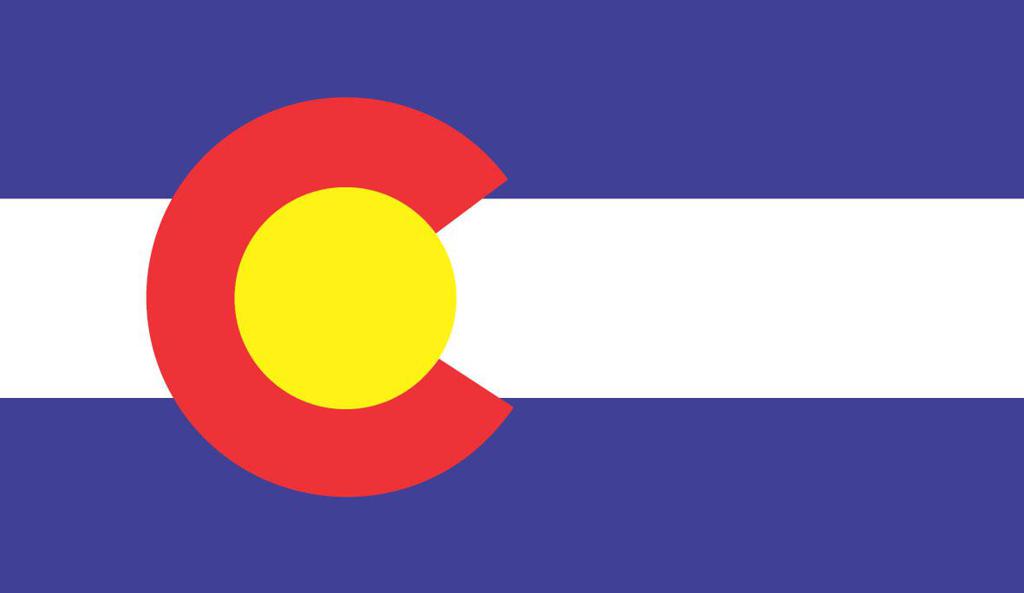